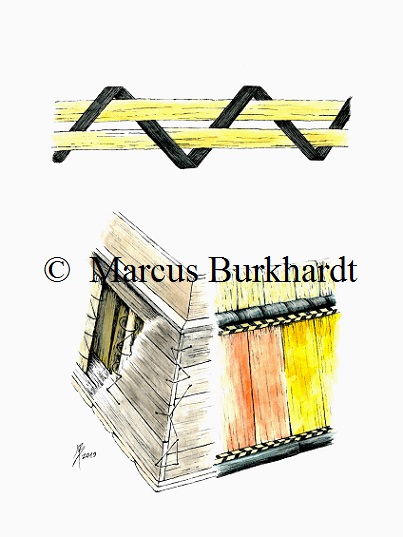 Artwork for the clarification of the buildup of divers boxes from north Sulawesi, which are made from several plant materials. Inserted are thin wooden strips, which are connected with fibers and covered with partly dyed leaves. The leaves and fibers originate probably from the palmyra- or doub palm (Borassus flabellifer) and talipot palm(Corypha umbraculifera). The skew in the upper part comes from a slip lid, which is not shown here. The sketch above shows the buildup of the both braided tapes, which are visible on the outside of the boxes as ornament.

The boxes date likely in the 19th century and were probably used to contain betel nuts (called “Sirih” by the locals). As usually, they were from different size to store and transport them interleaved.

Contribution for the documentary about a restoration of four boxes from north Sulawesi, conducted by Alice Costes in the degree course for conservation and restoration of archaeological, ethnological and handicrafted objects at the National Academy of Fine Arts Stuttgart. 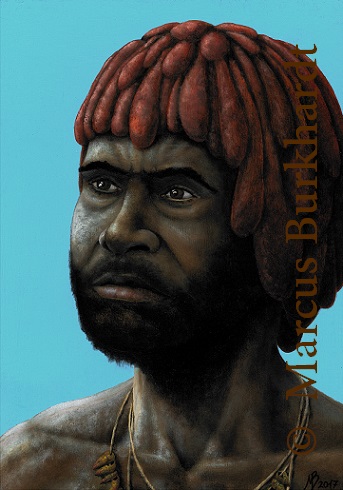 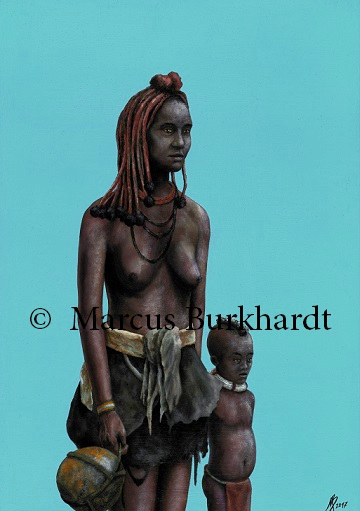 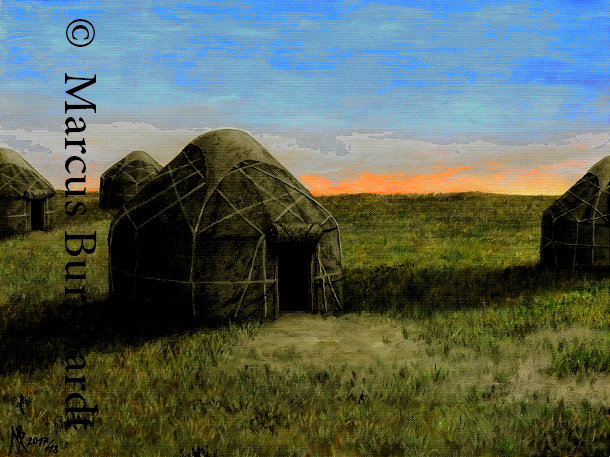 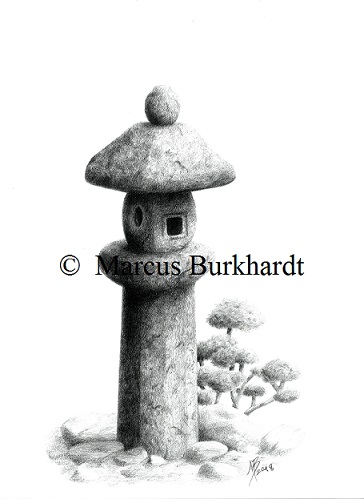 Tōrō, a lantern made of granite which was used in Japanese Buddhist temples first, can be seen also in Japanese gardens since a few centuries.. 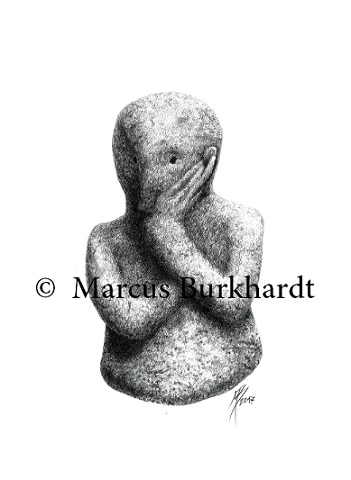 Stone statue from Hawai’i, 19th century. Such images depicted personal tutelary deities (aumakua), which were venerated even also after the Christianization, mainly by fishermans . 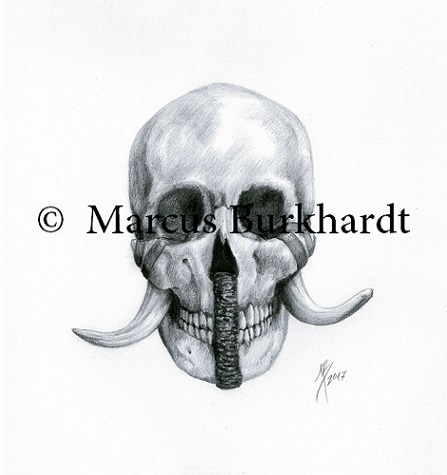 Ancestor skull, drawn in the Musée de l’Homme in Paris 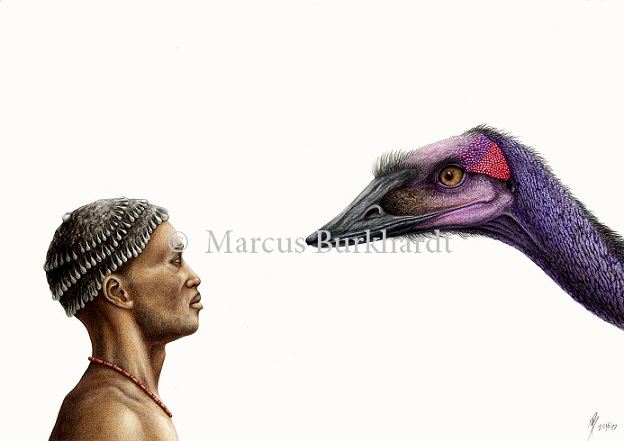 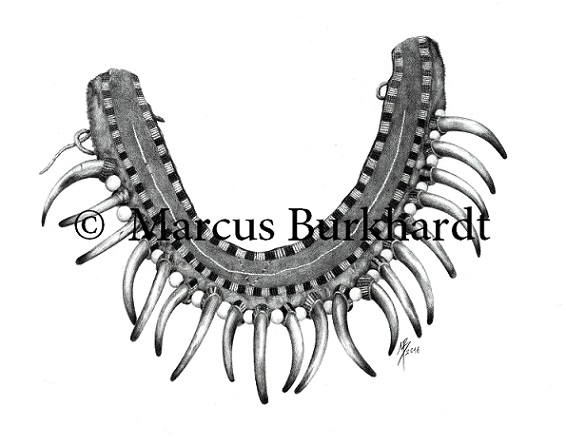 Collar of the Blackfoot from the middle of the 19th century. It consists of bison leather (Bos bison) and is adorned with claws of the grizzly bear (Ursus arctos horribilis) and pearls. The collar is arranged in the Karl-May-Museum in Radebeul. 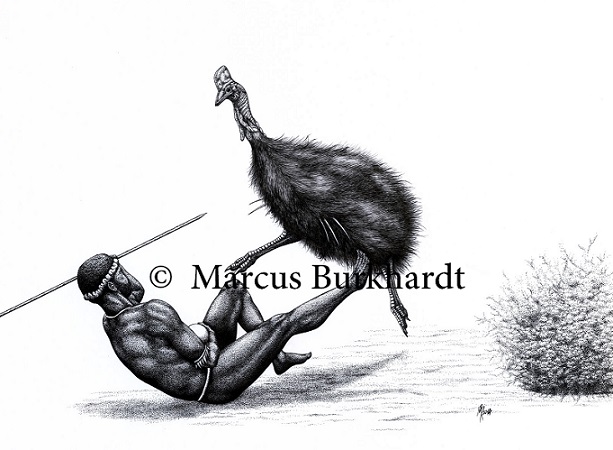